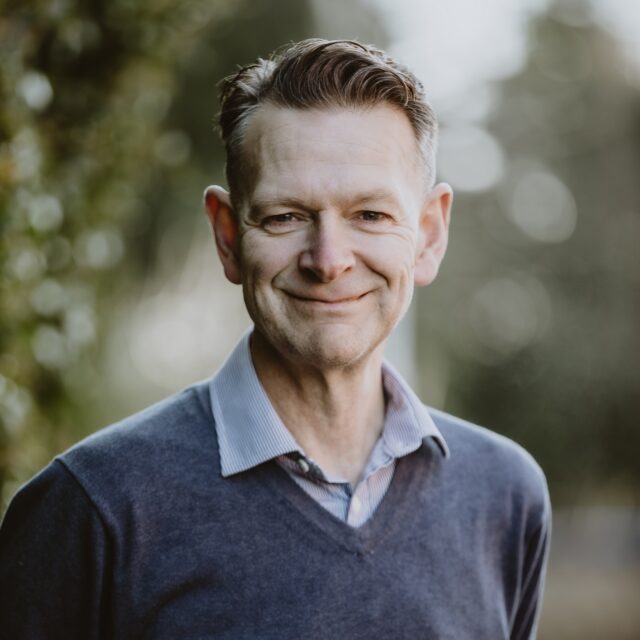 Contractor Henry Brothers has been named as a supplier on Crown Commercial Service’s Construction works and associated services 2/Procure23 (P23) Framework alliance. It is the seventh framework appointment for Henry Brothers Midlands, which is based in Nottingham.

The company has been successful on Lot 1.3 to provide design and construction services to NHS capital projects in the East and West Midlands up to £20 million.

Henry Brothers Midlands managing director Ian Taylor said: “We are really excited to have been named as a supplier on NHS CCS P23 Framework. Henry Brothers has carried out a number of healthcare projects in recent years including a new £15m ‘mock hospital’ facility, the Health and Allied Professions Centre, at Nottingham Trent University to help train healthcare professionals of the future and a new Medical Technologies Innovation Facility (MTIF), also at Nottingham Trent University.

“This appointment on the NHS P23 Framework is fantastic news for Henry Brothers and will help us to build on our work in this area and further expand in what is a key and growing sector.”

The new Construction Works and Associated Services 2/ProCure23 framework has been put together by the Crown Commercial Service with NHS England and NHS Improvement.

ProCure23 is the fourth generation of the ProCure route to market for the provision of design and construction services to NHS capital projects.

The new framework has five lots, with Lots 1-3 specifically for healthcare projects in England. It is valued at £9bn.

Building on past iterations, P23 is hoped to bring the latest best practice in construction methods to the NHS and focuses on delivering greener facilities, reducing carbon emissions, and promoting social value.

Henry Brothers is one of eight successful contractors who have won a space on Lot 1.3 of the framework to provide design and construction services to capital projects in the East and West Midlands up to £20 million.

Henry Brothers Midlands, based at Priory Court, Derby Road, Beeston, Nottingham, is part of The Henry Group, which comprises a number of manufacturing and construction sector companies, ranging from external construction through to interiors fit-out.