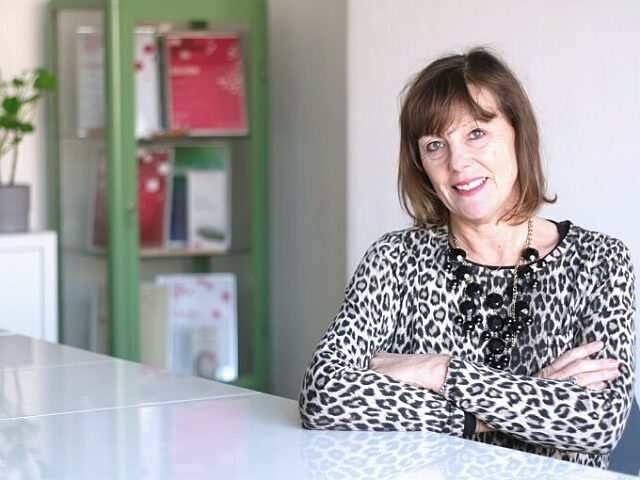 PROCON board member Nottingham PR and digital agency Cartwright Communications has made it to the top 160 PR agencies in the UK – flying the flag for the East Midlands and the city.

In a list which had a small number of agencies listed outside London – Cartwright Communications reigned supreme in the public relations industry magazine PR Week.

The Nottingham-based Cartwright Communications, which employs 24 people, listed just outside the top 150 with the vast majority being based in the capital.

Cartwright Communications was one of only two East Midlands-based agencies to appear in the top 160. The PR Week annual list looks at agencies’ turnover, growth and staff numbers.

Liz said: “It’s brilliant to be mentioned alongside Tank in this prestigious list. Both companies have stood out in a list which is disappointingly short of agencies outside London. We are flying the flag for Nottingham and the East Midlands in terms of our profile and presence.

“The PR and digital marketing sector is dominated by agencies in London. What Tank and Cartwright have proved is that there is boundless talent in the Midlands. Being based in Nottingham is ideal for both our agencies – central to the country and able to reach such a massive number of national clients